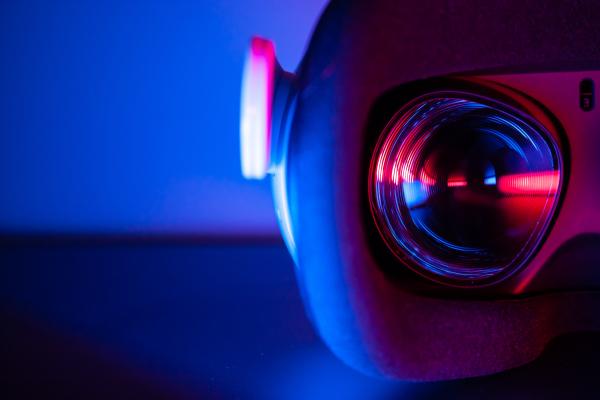 Alibaba Group Holding Limited’s (NYSE:BABA) DingTalk workplace app is planning to launch augmented reality glasses that can be used to conduct meetings in the Metaverse.

What Happened: DingTalk’s glasses will not require nearsighted persons to wear glasses as they will feature self-adjusted optical functions, Ye Jun, president of DingTalk, said as reported by South China Morning post, citing a report from state-owned Beijing News.

Ye said that the new AR product is an improvement over previous iterations and makes the workplace more “immersive.”

“DingTalk will become the connection point between the digital world and the physical world, especially in the work scene,” said Ye, as per local Chinese media.

Why It Matters: No launch date for the product was disclosed by the executive, according to SCMP.

DingTalk launched its first AR glasses in 2020 in collaboration with Beijing-based AR start-up Nreal. This product is on sale at DingTalk’s Taobao store for RMB 13,999 ($2,202).

The Jack Ma-founded company’s DingTalk app saw its user base swell from 400 million to 500 million in August, according to a prior SCMP report.

Alibaba’s shares have made a parabolic turnaround in 2022 rising 6.6% so far since the year began.

The rise in shares is in contrast with 2021 when shares fell 49% after the company faced increased pressure from Chinese regulators.

Price Action: On Thursday, Alibaba shares closed nearly 4.5% higher at $126.63 in New York in the regular session. The shares rose 1% in the after-hours trading. At press time, the company’s shares traded 2.4% higher at HKD 124 in Hong Kong.