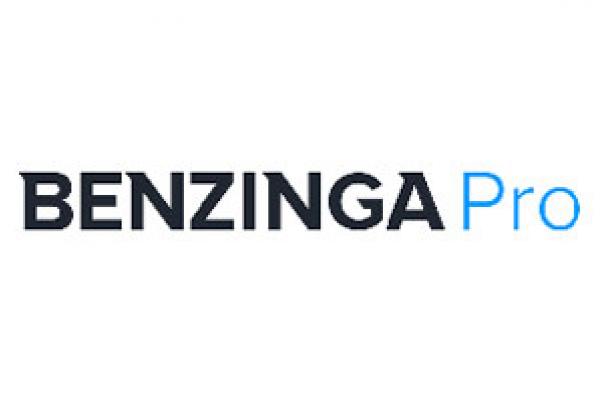 The data on the trending tickers is compiled from a list of most-discussed tickers on the popular Reddit forum WallStreetBets.

Alibaba Group Holding Ltd (NYSE: BABA) shares are trading 9.44% higher after the company raised its buyback program. The new share repurchase program increases the buybacks from $15 billion to $25 billion and will be effective over a two-year period, through March 2024.

Tesla Inc (NASDAQ: TSLA): Jefferies maintained its 2022 volume estimate almost unchanged but increased its average selling price estimate for Tesla, which increased its revenue estimate by 2% to $89 billion and GAAP EBIT by 14% to $12.8 billion. The firm expects Tesla to generate free cash flow of $10 billion and $14 billion, respectively in 2022 and 2023.

AMC Entertainment (NYSE: AMC) shares are up 15.35% over the last five trading days after the company announced a $27.9 million stake in Hycroft Mining Corp.

Apple Inc (NASDAQ: AAPL): The Apple Watch is being accused by AlivCor of modifying the heart rate algorithm that made it difficult for third parties to inform a user when to take an ECG or electrocardiogram.
Skyline Champion Co. (NYSE: SKY) shares traded 6.2% lower during mid-day trading on Monday following insider selling activity.