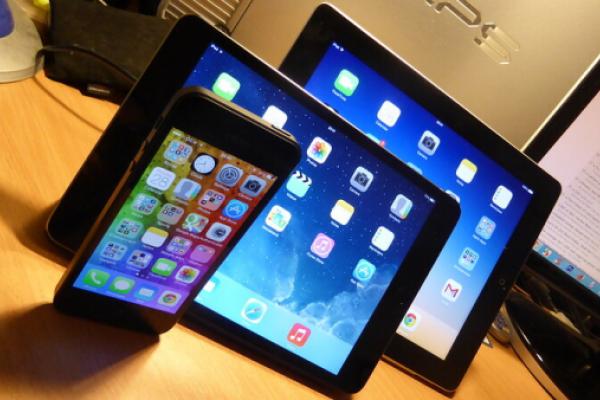 Apple, Inc.’s (NASDAQ: AAPL) hardware product launch events are key catalysts that move the needle for the stock. Cupertino has been staggering its seasonal launch events in recent years.

What Happened: The spring event Apple will be hosting is likely only months away, and here’s what Bloomberg’s Mark Gurman expects from the event:

The spring event could be held virtually in March or Apple of 2022, Gurman said in his “Power On” newsletter.

Apple is likely to announce a new iPhone SE with support for 5G and a faster chip, the Bloomberg columnist said. He expects the model to largely retain the appearance of the existing iPhone but come with internal upgrades.

The tech giant could also announce a new 27-inch iMac and a high-end Mac mini with M1 Pro and M1 Max chips at the event, he added.

Although it has been rumored that the Apple Watch Series 8 will add a body temperature sensor, Gurman sees a reduced possibility of this feature being introduced in 2022.

Related Link: This FAANG Stock Emerged As The Winner For 2021 — And It Isn’t Apple

The stock, however, did not have a strong reaction to the announcements, and experienced modest losses on the day of the announcement along with the ensuing couple of sessions.

In 2020, the company did not hold a Spring event but announced new products through press releases.