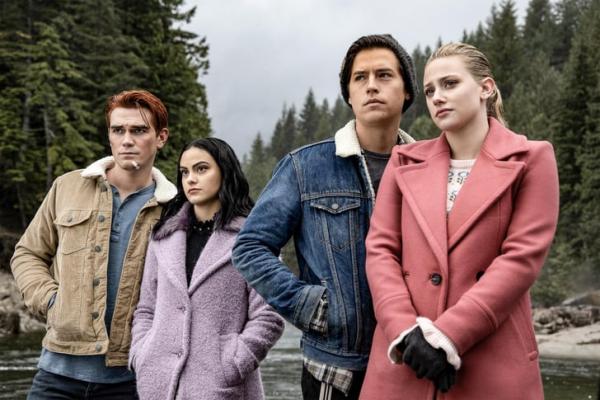 AT&T Inc.’s (NYSE: T) WarnerMedia and ViacomCBS Inc. (NASDAQ: VIAC) are in discussion to jettison the CW Network that they jointly own.

What Happened: The companies are considering either a majority stake or the full sale of the network, according to a Wall Street Journal report sourced from unnamed “people familiar with the matter.”

Nexstar Media Group Inc. (NASDAQ: NXST) is the primary company cited as being the most likely to buy the CW, whose popular shows including “Riverdale,” “All American” and “The Flash” are aimed at a teenage and young adult audience.

Why It Is Happening: The CW launched in 2006 following the merger of UPN and The WB, with WarnerMedia and ViacomCBS producing the shows for the network.

The Wall Street Journal reported the CW has not been profitable as a standalone network, although its content is considered to be a valuable asset for the parent companies’ other platforms, most notably WarnerMedia’s HBO Max streaming service and ViacomCBS’ Paramount+ streaming service.

According to the report’s unnamed sources, the talks between the CW’s owners and Nexstar “are far along and an agreement could be reached soon, though the talks could still fall apart.” Other unidentified companies are reportedly interested in the CW, but the unnamed sources insisted “the discussions with Nexstar are most advanced.”

Photo: A scene from the CW series “Riverdale.”