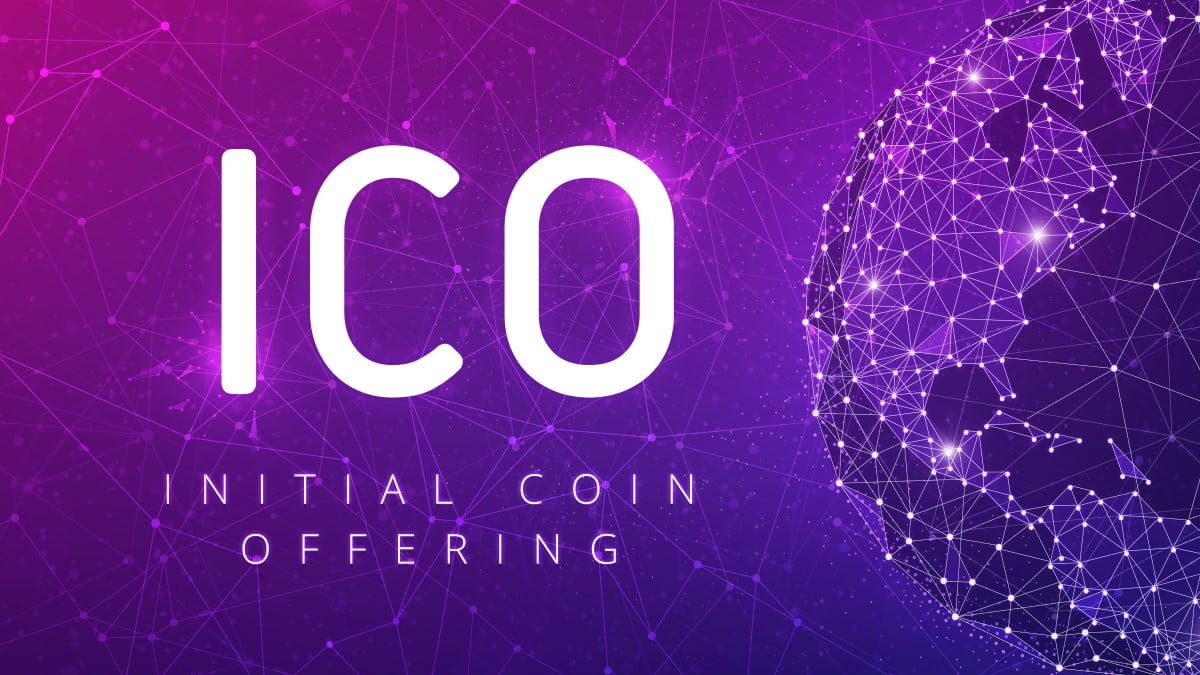 Binance added LOKA token on its platform. What about GLMR?

Binance announced that it would add LOKA token on its Launchpad. League of Kingdoms will become the exchange’s 26th project. According to the exchange, the token sale for LOKA will follow the Launchpad subscription format. The total supply of tokens is 500,000,000. However, only 25,000,000 LOKA (5%) will be available for purchase on the BSC platform. The token price will be 0.16 USD per LOKA during the public sale.

League of Kingdoms is the first 4x MMO strategy game worldwide. It is also one of the fastest-growing blockchain MMO games. The team decided to run the game on the blockchain network. Furthermore, its NFT ecosystem involves exciting in-game assets and properties, such as its iconic Land NFT for example. The company stores the Land NFTs on the blockchain network. The latter represents the very ground where the League of Kingdoms world stands.

Players will be able to own these Lands and gather resources on the Lands and mint them into NFTs to trade. The platform ensures that transactions of all these tokenized assets are transparent and trustless. Users will sell their NFTs across the blockchain without any intermediaries.

While that’s a good opportunity to earn some money, the game itself is also interesting. It offers various gameplay modes, ranging from MMO to PvE. In the future, the team plans to add more game modes, events, campaigns, quests, and competitions to the game universe.

What makes this game stand out?

The platform is already experiencing explosive growth, even though it’s relatively new on the market. Thousands of gamers enjoy League of Kingdoms game daily around the globe. The network showed impressive daily active user growth. The number reached 80,000 in December 2021 from 4,000 in July 2021. With the latest data, players from more than 210+ countries play this game daily. More than 300,000 people downloaded League of Kingdoms on Android or iOS. However, PC mode doesn’t require downloading, and the majority choose it to play.

Furthermore, League of Kingdoms shows stellar metrics. It boasts 7-Day retention at 35% despite being completely free-to-play. Approximately 6% of daily active users convert to paying for in-game content. Presently, the average amount purchased (ARPU) is around $7, while the average revenue per paying user (ARPPU) remains $122.5.

League of Kingdoms is an entertaining game, but its attractiveness isn’t defined only by that. The rapid rise of the digital economy and the blockchain Play-to-Earn revolution have given it the characteristics of an economic platform and a social network. It boasts a strong community that spans both the digital and real worlds.

The team believes that how gamers relate their game experience with their real-life will expand what gamers can do in the digital sphere. That will also further erase the boundaries between online and physical lives. And League of Kingdoms aims to become a part of this process.

This full-featured MMO Strategy game enables players to enjoy multi (PvP), single (PvE), or party-play (MMO). Thanks to its wide-ranging and rich game modes, events, and contents, this game appeals to not just crypto enthusiasts but mainstream gamers, as well.

What phases will the player go through?

The gamers will have to build kingdoms first. They can then join alliances and work on strengthening their kingdom and troops. There is intracontinental guild war to participate in and shrines to conquer. Users can also compete for congress to become a king or fight for the CvC championship. LOKA token holders will be able to use their coins to get various benefits.

According to the team, this cycle often takes more than six months to go through it. In the future, the company will add more game modes and content. The game already contains extensive content and specification, as well as wide-ranging modes. 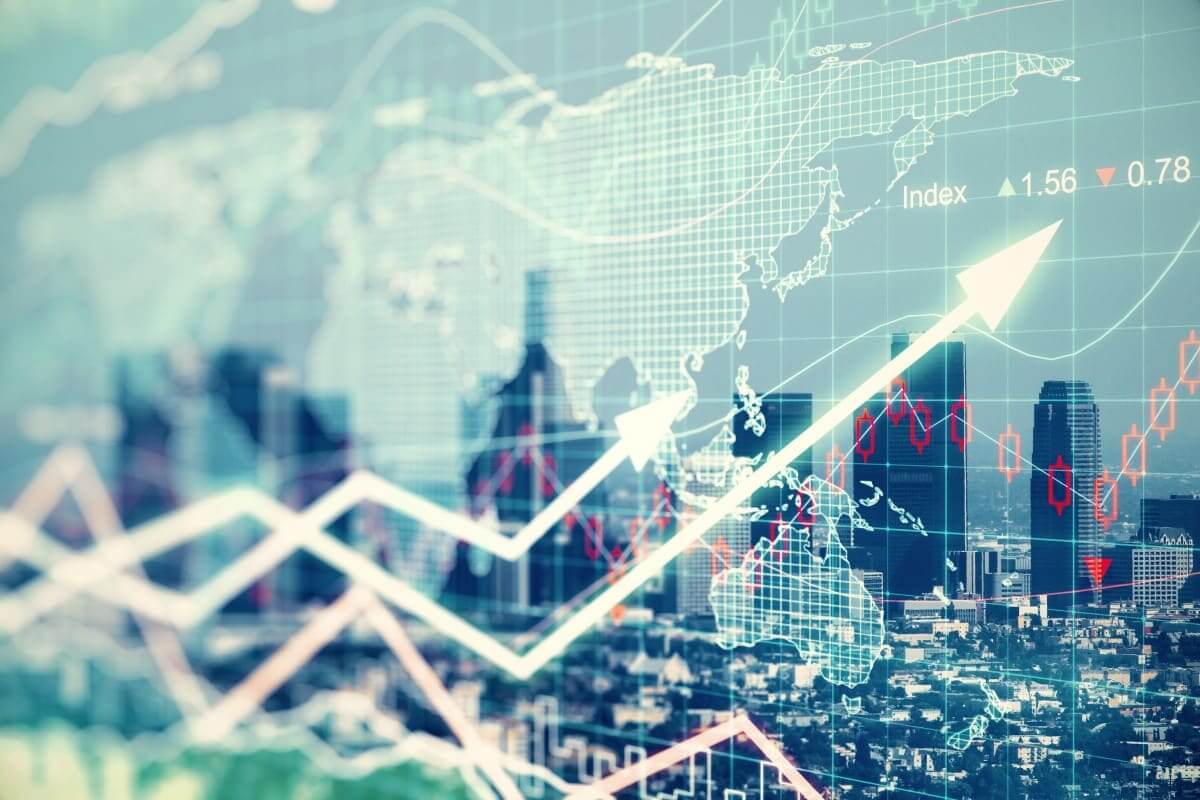 What about the Glimmer (GLMR) token?

GLMR is a coin with strong potential, much like the LOKA token. It’s not surprising that Binance decided to list it. The exchange recently announced that it would open trading for GLMR/BUSD, GLMR/BTC, and GLMR/USDT trading pairs on January 11, 2022.

Moonbeam is the platform behind this token, though. This EVM-compatible and substrate-based blockchain operate as a Polkadot parachain. The team created GLMR as the utility and governance token of its network. As a result, users holding these coins will be able to participate in governance, earn rewards through providing liquidity, pay transaction fees and stakes.

Moonbeam is a decentralized smart contract platform; thus, it requires the Glimmer token to function. In fact, this token is crucial for this network. The team cannot remove it without sacrificing essential functionality.

The Glimmer token holders will be able to support the gas metering of smart contract execution; Facilitate the on-chain governance mechanism, including electing council members, proposing referenda, voting, etc.; and pay for transaction fees on the network. The company plans to incentivize collators. It will power the mechanics to create a decentralized node infrastructure thanks to this token, as well.

What about the fee model and inflation?

According to the Moonbeam team, the company targets a 5% annual inflation rate. It also has an uncapped token supply. The purpose of inflation is to pay for the ongoing security needs of the network.

The network aims to use the primary security budget items and pay for a parachain slot with them. The team will also incentivize collators to provide collation services, supporting the Moonbeam network in the process. Moreover, 1.5% of the inflation will go to the parachain bond reserve, while 1% will go towards incentivizing collators. The latter will help to accumulate on-chain funds and pay for a parachain slot in perpetuity. On the other hand, users, who stake their GLMR tokens and help power the collator selection process, will get the remaining 2.5%.

The company will handle fees related to transactions and smart contract execution on Moonbeam in two ways. It will burn 80% of the spent fees. That will act as a deflationary force, accruing value to existing token holders based on increased utilization of the network. Meanwhile, the on-chain treasury will get 20% of the spent fees. The team will allocate them via on-chain governance to projects and initiatives that further adoption and engagement with the network.

The post Binance added LOKA token on its platform. What about GLMR? appeared first on FinanceBrokerage.