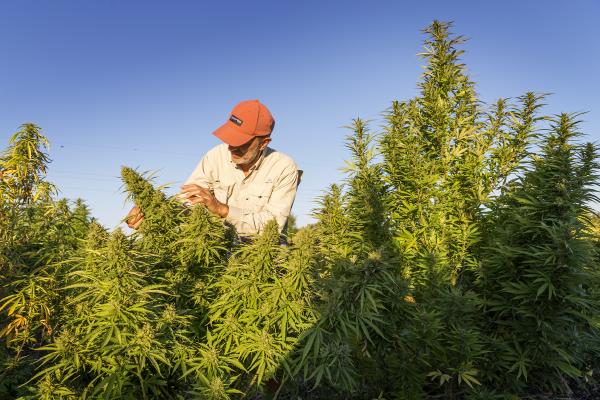 In 2020, the UN’s Commission for Narcotic Drugs voted to remove medicinal cannabis from Schedule IV of the 1961 Single Convention on Narcotic Drugs, following recommendations from the World Health Organization.

The US voted in favor of removing cannabis from Schedule IV. However, cannabis and cannabis resin are still on Schedule I.

“Many countries would deschedule cannabis and reevaluate how cannabis is classified if the U.N. did so. Cannabis has been shown to be effective in the treatment of numerous medical conditions such as epilepsy, PTSD, cancer pain relief, nausea, and chronic and terminal illnesses. Descheduling at the U.N. would support global research into how cannabis can treat a wide range of ailments and conditions,” stated Rep. Nancy Mace in a press release on Friday.

“Scientific research has shown that cannabis has wide-ranging positive effects on chronic illness treatment. The classification of cannabis as a schedule one drug is outdated, out of touch, and should be addressed not only in the United States but around the world. The United States should be leading the way on cannabis reform on the global stage, and descheduling at the United Nations would be a great start,” added Rep. Barbara Lee.