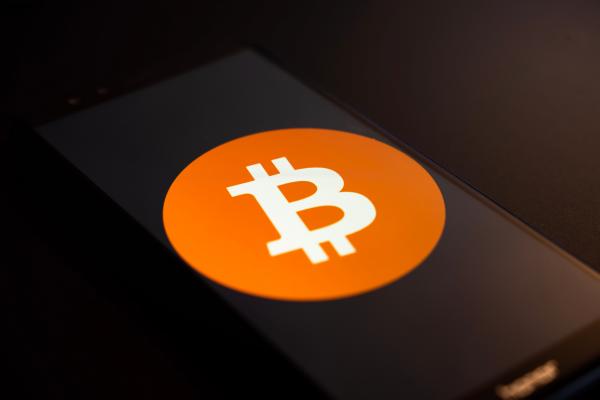 El Salvador President and Bitcoin (CRYPTO: BTC) bull Nayib Bukele said Tuesday that the government was sending a slew of bills to the country’s Congress to “cover and guarantee” Bitcoin-denominated Volcano Bonds.

What Happened: The Salvadoran leader said on Twitter that the legislative action is aimed at a “full re-engineering of the economy and of the way a nation state does business.”

It’s to cover and guarantee the #Bitcoin #VolcanoBonds, but also a full re-engineering of the economy and of the way a nation state does business.

Everybody searching for freedom: this is the place to come https://t.co/zupEKC3usB

Also on Tuesday, El Salvador Finance Minister Alejandro Zelaya said that the about twenty bills covering financial markets and investment in securities were to “provide a legal structure and legal certainty to everyone who buys the bitcoin bond,” reported Reuters.

Why It Matters: El Salvador announced the Bitcoin bonds in November for a total issuance of $1 billion and a duration of 10 years.

The bonds carry a coupon of 6.5%. Notably, the coupon is half the weighted coupon of El Salvador’s long-duration sovereign debt, according to a statement.

The Central American republic plans to build a “Bitcoin City” along the Gulf of Fonseca near a volcano. Half of the raised proceeds, or $500 million from the bonds, will be used to fund the construction of this city.