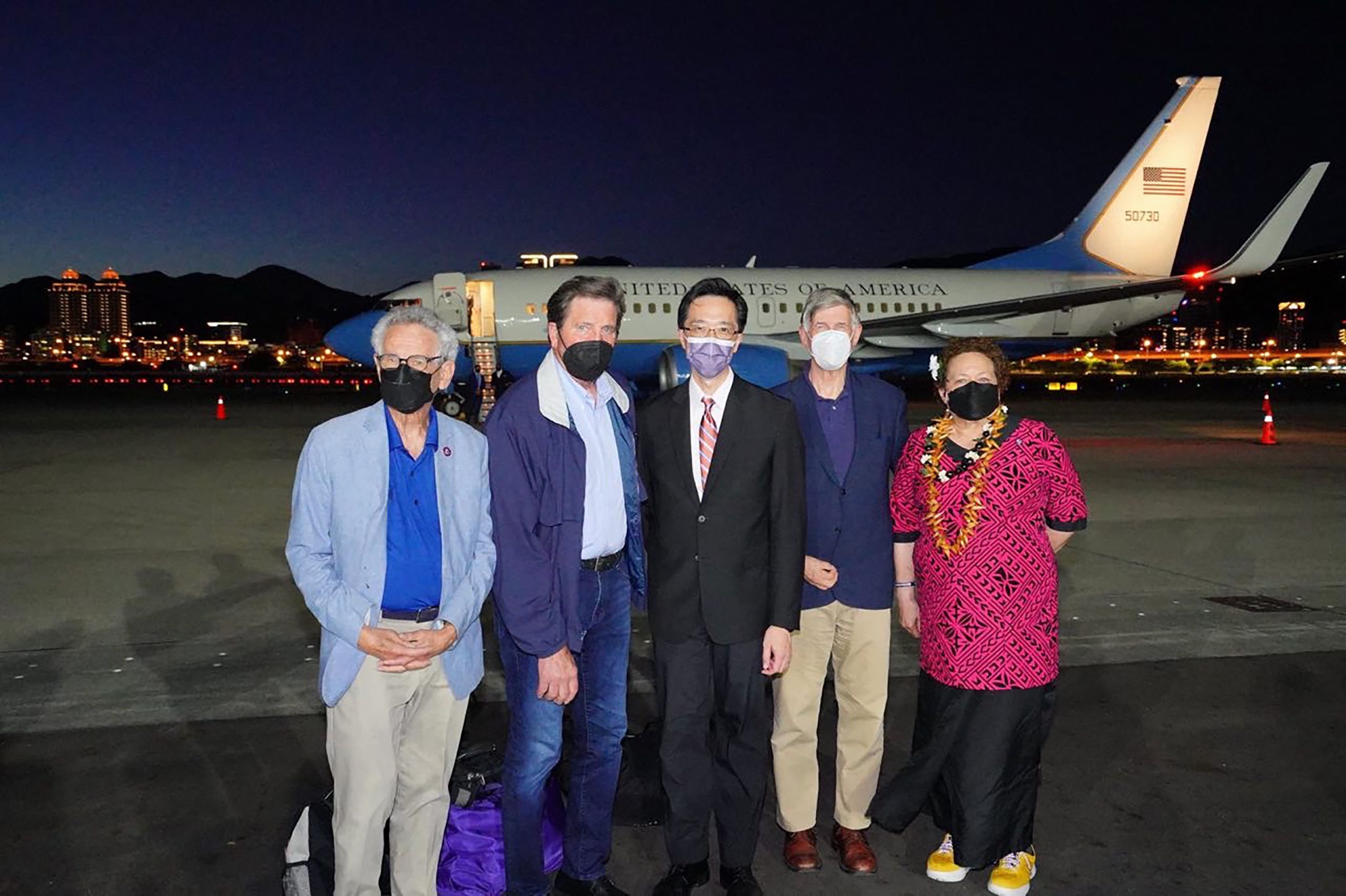 They will meet senior Taiwanese leaders to discuss security, trade, supply chains and other issues, the statement said.

This is a breaking news story. Please check back for updates.