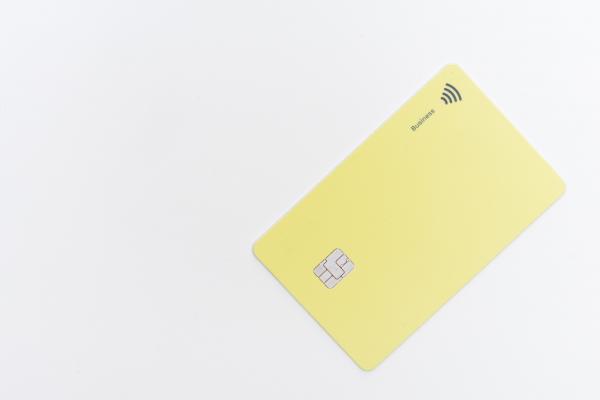 What Happened: The move is a significant step for the legacy automaker as it migrates to a digital offering after first introducing a branded credit card three decades ago.

For Goldman Sachs, this is the second such initiative through Marcus after it partnered with Apple Inc (NASDAQ: AAPL) in 2019 to launch the Apple Card.

Applications for new cards are being accepted online; those who qualify would receive a virtual card on the Marcus mobile app.

The legacy automaker is also ending its credit card partnership with Capital One Financial Corp (NYSE: COF) next month though the card will continue to remain part of the MasterCard lineup, the Detroit Free Press noted.

The card comes with no annual fee and offers a free introductory rate for the first nine months, following which the annual rate on the card will range between 14.99% to 24.99%, depending upon the credit score.

Other perks include 10,000 welcome points after spending $1,000 in the first 90 days. GM electric vehicle owners would get a $100 statement credit after six electric bill payments.

Why It Matters: The joint credit card can be seen as a major push from the legacy automakers to reward loyal customers and drive up car and truck sales. The move could be a win-win for both Goldman Sachs and GM as both companies have a loyal following among wealthy, tech-savvy young adults who could turn into prospective customers.

GM anticipates more than 50% of its existing customers would buy another GM vehicle. The customers, it said, can leverage the opportunity to build points, the Free Press noted.

GM currently has more than three million card holders on its existing cards who would be automatically transferred to Goldman Sachs.