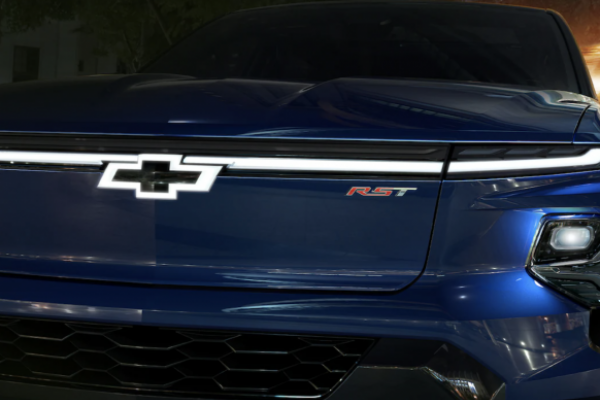 What Happened: Barra did not provide the volume details for the $105,000 priced RST First Edition, the variant that will go on sale first and will be followed by more affordable options for the full-size electric pickup.

“The RST First Edition sold out in 12 minutes and reservations are still coming in, so we’re super, super excited about the response that we’re getting,” Barra said. “Because this is, you know, a ground-up EV truck that has so much capability.”

GM revealed the Silverado on Wednesday along with a host of other electric vehicles including the electric variant of Chevy Equinox and electric Blazer SUVs, which the company said will go on sale in 2023.

The electric Equinox will go on sale at around $30,000, a price point that is expected to draw bigger volumes.

“The $30,000-$40,000 is a huge volume segment and that’s exactly where we’re targeting the Equinox (electric vehicle). It’s going to be nicely equipped when we reveal that shortly…people are going to see just how much value they’re going to get for that starting price of thirty thousand dollars,” Barra said.

“I am super excited to get those affordable EVs into the marketplace because as you know we really want to bring everybody in.”

Why It Matters: GM’s electric Silverado will compete with Ford Motor Co’s (NYSE: F) F-150 Lightning, which would begin deliveries in spring and is priced at $39,900 onwards.

Ford said earlier this week it would nearly double Lightning’s production capacity to 150,000 vehicles per year by the mid-2023 calendar year. The full-size pickup had secured nearly 200,000 reservations prior to opening the order bank on Thursday.

The reveals come at a crucial time for GM as it has set an ambitious plan to switch 40% of the company’s U.S. volume to battery electric vehicles by the end of 2025.

The Detroit-based legacy automaker is pumping in $35 billion through 2025 to develop electric and autonomous vehicles. It has set an aggressive aim to launch 30 all-electric models globally by 2025.