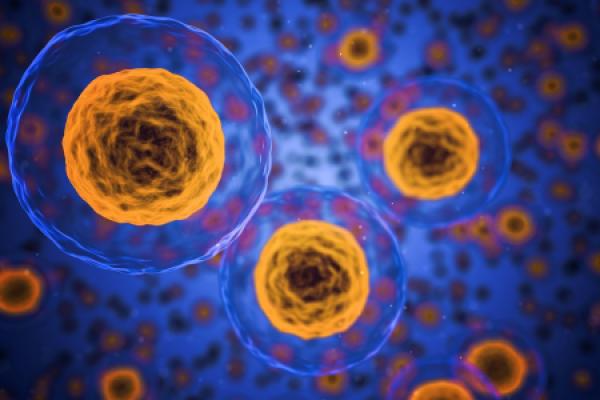 Here’s a roundup of top developments in the biotech space over the last 24 hours:

BioAtla will serve as the study sponsor and will be responsible for costs associated with the trial execution. Bristol Myers Squibb will provide Opdivo with a clinical drug supply for the study.

IASO Bio and Innovent will receive an upfront payment and are entitled to receive up to approximately $204 million in potential development and regulatory milestone payments across up to six products, as well as royalties.

Medtronic plc (NYSE: MDT) said it has received approval from Japan’s Ministry of Health, Labor and Welfare for the sale and reimbursement of the Micra AV Transcatheter Pacing System, the world’s smallest pacemaker. The company expects to launch the product this month.

Fusion Pharmaceuticals Inc. (NASDAQ: FSUN) announced the nomination of the first targeted alpha therapy candidate under its collaboration agreement with AstraZeneca (NASDAQ: AZN). Both companies will jointly develop through a Phase 1 study the candidate, which utilizes Fusion’s Fast-Clear linker technology to radiolabel an AstraZeneca-owned bispecific antibody with the alpha-emitting isotope, actinium-225.

Immunome, Inc. (NASDAQ: IMNM) said it has received a clinical hold letter from the U.S. Food and Drug Administration in response to its recently submitted IND application for IMM-BCP-01, a three-antibody cocktail for the treatment of COVID-19. The regulator has requested further information related to the preparation and administration of IMM-BCP-01 at clinical sites.

The company submitted the application in late November.

Black Diamond Therapeutics, Inc. (NASDAQ: BDTX) announced that the FDA has cleared an investigational new drug application for its MasterKey inhibitor BDTX-1535 in glioblastoma multiforme non-small cell lung cancer, with certain mutations. The company expects to initiate the Phase 1 study of BDTX-1535 in the first quarter of 2022 and expects to provide a clinical update in the second half of 2023.

Illumina, Inc. (NASDAQ: ILMN) had a slew of news late Monday. Nashville Biosciences, a wholly owned subsidiary of Vanderbilt University Medical Center, announced an agreement with Illumina under which both companies will seek to establish an alliance with multiple pharmaceutical industry partners to perform whole genome sequencing on approximately 250,000 de-identified DNA samples collected under an Institutional Review Board -approved process over the last 15 years.

At the JPMorgan Healthcare Conference, the company announced preliminary consolidated fourth quarter revenue of approximately $1.19 billion, up 25% year-over-year. This was ahead of the $1.1 billion consensus estimate.

Inari Medical, Inc. (NASDAQ: NARI) announced preliminary revenue in the range of $82.8 million-$83.3 million for the fourth quarter, up 14% sequentially and 71% year-over-year at the midpoint of the range. Analysts, on average, estimate revenues of $73.16 million.

PacBio (NASDAQ: PACB) announced preliminary revenue of approximately $36 million for its fourth quarter, below the consensus estimate of $36.58 million.