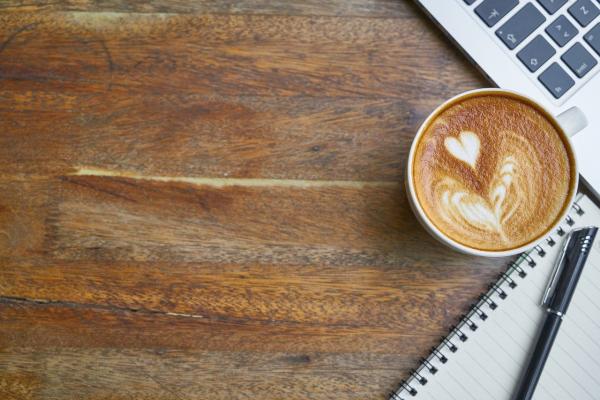 Ritholtz Wealth Management’s Josh Brown is making some portfolio adjustments after being stopped out of a trade in Coinbase Global Inc (NASDAQ:COIN).

Although the stock is down 10% from when he bought it, he acknowledged that the stock will likely go higher as long as the cryptocurrency markets remain strong.

Brown told CNBC that he might buy Coinbase shares again “in the future,” but for now, he sees other opportunities in Dutch Bros Inc (NYSE:BROS) and On Holding AG (NYSE:ONON).

Dutch Bros went public in September, surging higher following its debut before pulling back. Still, the stock is currently trading around the $50 level, well above the IPO listing price of $23.

“This stock, to me, could be the start of one of the next truly great quick-service brands,” Brown said.

He noted Dutch Bros is doing a “phenomenal job” of building relationships with customers and serving them quickly.

The company isn’t competing with Starbucks Corporation (NASDAQ:SBUX), as only 16% of Dutch Bros’ sales come from hot coffee, according to Brown.

“I relish the opportunity for this stock to come in,” Brown said. “I will keep buying. I’m very excited about this company’s prospects.”

On Holding made its public debut around the same time as Dutch Bros. The company priced its IPO at $24 per share and is currently trading around the $33 level.

“It’s been a very long time since a new athletic footwear company has come along and really done any sort of damage to the prevailing giants,” Brown said.

Brown made it clear that he doesn’t necessarily expect On Holding to take meaningful market share away from companies such as Nike Inc (NYSE:NKE) and Adidas AG (OTC:ADDDF). The point is that On Holding doesn’t need to, Brown emphasized.

The company will continue to win if it continues to grow at the rate it’s growing, he said.

Brown told CNBC that he plans to continue to add to his On Holding position if the stock trades lower amid general market volatility.