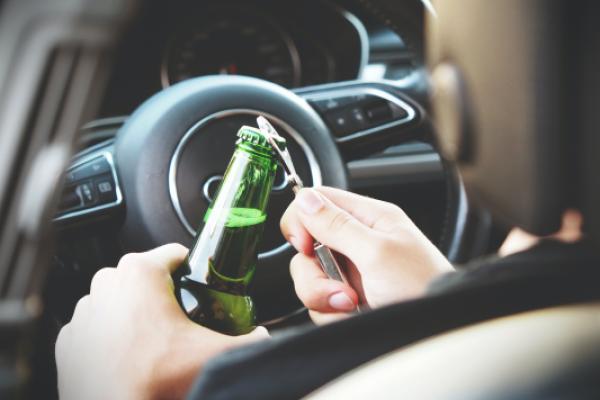 The company, which is developing clinics and therapies in the UK for the implementation of treatment with ketamine and psychedelic drugs, purchased the rights to the trial, which was led by Professor Celia Morgan, Awakn’s head of ketamine-assisted therapy for addiction and professor of psychopharmacology at the University of Exeter in the UK.

“We found that controlled, low doses of ketamine combined with manualized psychological therapy can significantly increase post treatment abstinence rates. This is extremely encouraging, as we normally see three out of four people returning to heavy drinking within twelve months of treatment,” Prof. Morgan said.

Related: Is Ketamine A Psychedelic? Depends On Who You Ask

The results, which were published in the American Journal of Psychiatry, showed a positive outcome, with patients achieving an increase in abstinence from 2% before the trial to 86% after.

The double-blind placebo-controlled trial included 96 patients with severe alcohol use disorder, who were divided into different groups. Researchers used ketamine in combination with a proprietary manualized therapy protocol called “Kare,” and tested that combination against a placebo combined with regular alcohol education.

Ketamine combined with the proprietary therapy resulted in total abstinence in 162 of 180 days in the following 6-month period, achieving an increase in abstinence from around 2% prior to the trial to 86% post-trial. The results for alcohol relapse at 6 months showed that the group receiving ketamine plus Kare therapy had a risk of relapse that was 2.7 times less than the placebo plus alcohol education group.

In addition, Morgan identified further significant results in the reduction of heavy drinking days. At six months post-trial, there was an average of 12 heavy drinking days in the ketamine plus Kare group. Patients in this cohort also gained a significant decrease in risk of mortality. While 1 in 8 patients would have died within 12 months without treatment, that number decreased to 1 in 80 following the treatment, reported the company.

Awakn CEO Anthony Tennyson was a guest at Benzinga Live on Tuesday, where he laid out his vision for the company in light of this new trial: