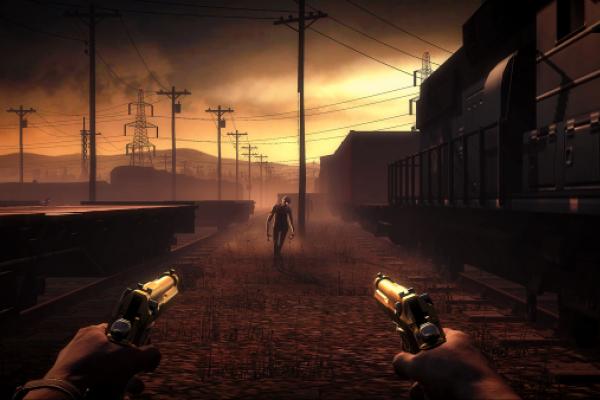 Streaming giant Netflix Inc NFLX has made its intention to expand into the video game space known. With a light slate of games currently available, news that Netflix is releasing a first-person shooter game could be well received by gamers and investors.

What Happened: Netflix is set to release “Into the Dead 2: Unleashed,” a first-person shooter video game based on a zombie apocalypse, according to a report from The Streamable.

The new game will feature “multiple chapters, dozens of stages, hundreds of challenges” and tons of extras to unlock, according to the report.

The report also said Netflix will release two new mobile games along with the first-person shooter.

Related Link: Netflix Is Raising Subscription Prices: Here’s What You Need To Know

Why It’s Important: Netflix has released a total of 14 games, with many of them casual games in the puzzle and card game categories.

Netflix includes the games for subscribers with no additional charges or in-app purchases.

First-person shooters have been a huge revenue driver for video game companies.

Call of Duty, released by Activision Blizzard ATVI annually, is among the highest grossing game franchises of all-time, ranking second with over 400 million units.

Adding a first-person shooter game to the mix along with the recently released “Hextech Mayhem: A League of Legends Story” in partnership with Tencent Holdings TCEHY show how serious Netflix is about having blockbuster games.

Netflix also acquired Next Games, a leading developer of mobile games based on media properties, including “Stranger Things” and “The Walking Dead.”

Netflix ended the fourth quarter with 222 million paid subscribers. Future earnings reports and earnings calls could be interesting to hear commentary on how the video games are helping drive increased subscribers or improve churn.