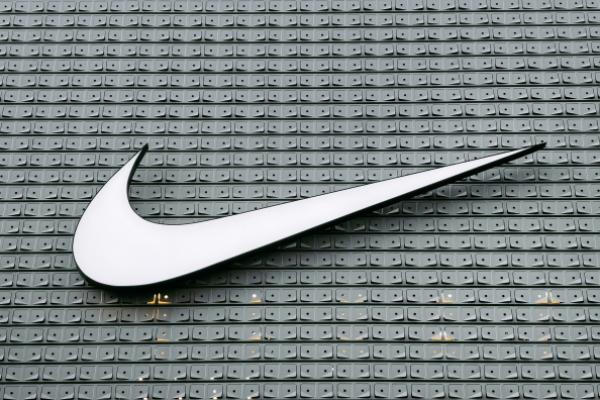 On Monday, Nike reported third-quarter adjusted EPS of 87 cents on revenue of $10.87 billion. Both numbers topped consensus analyst estimates of 71 cents and $10.59 billion, respectively. Revenue was up 5% from a year ago.

North American sales grew 9% in the third quarter, while China sales dropped 5%. Gross margins improved slightly to 46.6%, up from 45.6% a year ago. Nike said supply chain disruptions have increased its inventory levels by 15% year-over-year to $7.7 billion.

Looking ahead, Nike reiterated its previous full-fiscal-year guidance for sales growth in the mid-single-digit percentage range.

“With sentiment on NKE worsening in recent weeks between China headwinds and Europe uncertainty, we expect the 3Q print can give the ‘all clear’ signal to be bullish into FY23, as the brand’s advanced DTC strategies and improving inventories are positioning NKE for a snapback in sales and EPS into FY23 (including in China) and for its +HSD-LDD top line/high-teens EBIT margin outlook through FY25,” Fitzsimons wrote.

BMO Capital Markets analyst Simeon Siegel said Nike’s direct-to-consumer business may not be having the positive impact on margins that investors had hoped.

“Although global macro clearly matters and we continue to question the belief that DTC drives higher profitability (for any brand, i.e., not NKE specific), we continue to believe the company’s size and scale represent long-term competitive advantages,” Siegel wrote.

“Nike should continue to benefit from enhanced connections with consumers through its membership program, high full-price selling, greater use of data across the organization, and a more integrated strategic wholesale model through the One Nike Marketplace initiative,” Fernandez wrote.

Bank of America analyst Lorraine Hutchinson said Nike is successfully managing the factors that are under its control, but the macroeconomic environment remains a risk in the near-term.

“Mgmt’s outlook calls for sequential improvement in 4Q, however we continue to lack conviction that the demand picture and margin profile in China has inflected,” Hutchinson wrote.