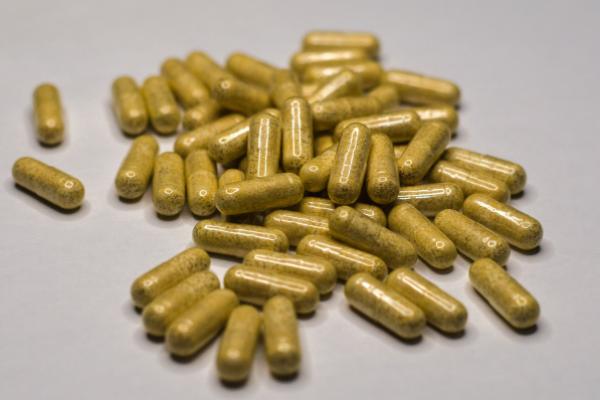 According to the Reuters report, the settlements include $28.5 million in cash, plus the delivery of anti-overdose treatments – 1 million Naloxone sprays and 67,000 bottles of Suboxone pills – over 10 years, to Rhode Island.

“While no money will ever be enough to undo the harm suffered by Rhode Islanders throughout the ongoing opioid epidemic, these additional recoveries will further support public health efforts to respond to the challenges,” Neronha said.

It said it was still “actively” negotiating a national settlement. Last month, Teva Chief Executive Kåre Schultz told Reuters that the company would likely pay $2.7 billion – $3.6 billion in cash and drugs to settle all U.S. state and local government claims.

The parties reached a settlement just as Rhode Island was prepared to take Teva to trial.

Price Action: TEVA shares are up 1.58% at $8.06 during the market session on the last check Tuesday.