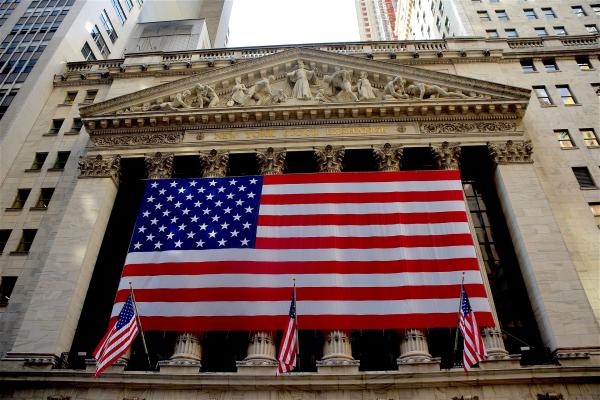 The SPDR S&P 500 ETF Trust (NYSE:SPY) traded higher by 0.4% on Wednesday morning after the Labor Department reported a 7% increase in the consumer price index in the month of December, the fastest inflation growth since 1982.

What Happened: The headline CPI rose 7% in November, in-line with economist estimates and marking the highest growth rate since June 1982. The CPI was up 0.5% on a monthly basis.

Core inflation, which excludes volatile food and energy prices, was up 5.5% in December, exceeding economist estimates of 5.4%.

Shelter costs were up 0.4% month-over-month and 4.1% compared to a year ago. Used car prices were once again a major inflation driver in December as well. Used car and truck prices increased by 3.5% in December and are up 37.3% over the last 12 months.

Trusting The Fed: Chris Zaccarelli, Chief Investment Officer for Independent Advisor Alliance, said the latest round of inflation data is bad news for consumers and definitely has the Federal Reserve’s attention.

“The market is giving the Fed the benefit of the doubt – so far – but risks are rising that inflation will force the Fed into a rate-hiking cycle that results in a shock to the stock market, which is something that happened in 2018 and caused the Fed to reverse course,” Zaccarelli said.

“The topline data, along with the cost of rents, will drive both the public discussion, formation of inflation expectations and policy decisions out of the central bank this year that will feature at least three rate hikes and quite possibly four before the year is done,” Brusuelas said.

“We look for 10-year Treasury to yield to trade in 2.0% range within days/weeks, yet we suspect global investors will find this area attractive and begin new bids for the domestic benchmark, placing a cap on yields,” Lynch said.

“While it doesn’t change the Fed’s timeline, we could still see interest rate lift-off as early as March,” Gilbert said.

Brian Price, Head of Investment Management for Commonwealth Financial Network, said supply chain issues are driving higher prices, and investors will be watching to see if those pressures will moderate in 2022.

“However, this print was largely anticipated by many, and we can see that reaction in the bond market as longer-term interest rates are declining so far this morning,” Price said.