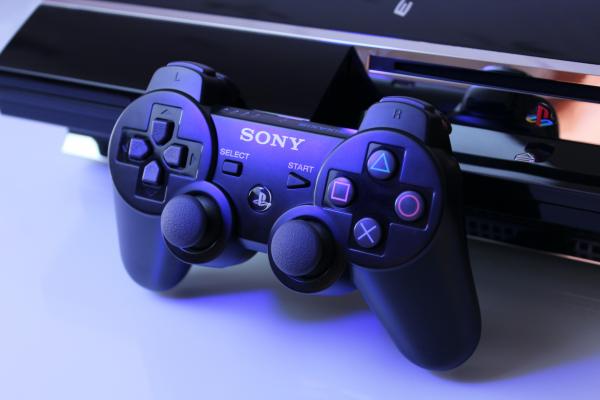 Supply chain issues have hurt the availability and sales numbers of the Playstation 5, the newest console from Sony Group Corp (NYSE: SONY), but the company may have a temporary solution for gamers.

What Happened: Sony has been struggling with supply constraints of its Playstation 5, which was released in November 2020.

To help navigate the challenges, the company will continue producing the previous PS4 console throughout 2022, according to Bloomberg.

Sony could add around one million PS4 consoles to the market to help offset supply constraints on the Playstation 5.

“It is one of the best-selling consoles ever and there is always a crossover between generations,” a Sony spokesperson said, confirming the PS4 production.

The Playstation 5 has sold 13.4 million units as of Sep. 30, 2021, including 3.3 million in the recently reported first fiscal quarter.

Why It’s Important: Sony did not announce it would discontinue the Playstation 4, but sources had previously said production of the console was set to be halted by the end of 2021.

The PS4 uses less advanced chips, which make them easier to be produced at scale during supply shortages for chips across several sectors.

The Playstation 5 has been tough to get, leading to strong resale prices by those lucky enough to get a console from a retailer. This news could send prices of Playstation 5s even higher.