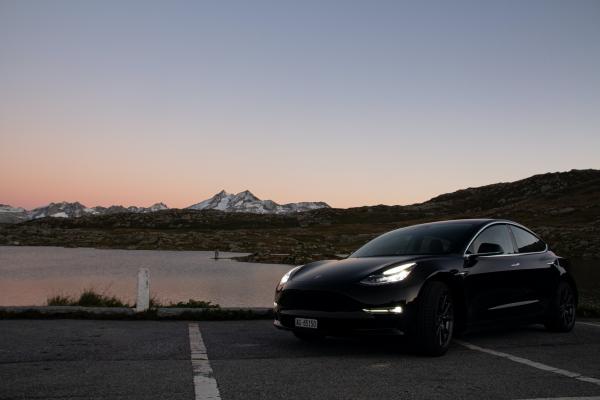 David Colombo, a Germany-based self-described teen-hacker claims to have hacked into over 25 Tesla Inc (NASDAQ: TSLA) electric cars remotely in more than 13 countries.

What Happened: Colombo tweeted on Tuesday to say that he had taken remote control of the cars without the knowledge of the car owners or a way to inform them. Bloomberg first reported the news.

The 19-year-old hacker said that the hacking was possible because of “owners’ fault” and there is no “vulnerability in Tesla‘s infrastructure.”

Nevertheless I now can remotely run commands on 25+ Tesla‘s in 13 countries without the owners knowledge.

Regarding what I‘m able to do with these Tesla‘s now.
This includes disabling Sentry Mode, opening the doors/windows and even starting Keyless Driving.

Colombo later explained that the control does not include being able to steer, accelerate or apply the brakes, though he could still disable the sentry mode, open the doors or the windows and even start Keyless Driving, as well as, check the exact location and whether a driver is in the car, play music and turn the volume higher or lower.

The hacker claimed Tesla’s security team got in touch with him and is investigating further.

Yes, I potentially could unlock the doors and start driving the affected Tesla‘s.

No I can not intervene with someone driving (other than starting music at max volume or flashing lights) and I also can not drive these Tesla‘s remotely.

Why It Matters: Tesla is working towards making fully autonomous cars and such breaches could help the company further strengthen its software’s security access.

Tesla runs a bug bounty program through BugCrowd and pays up to $15,000 to security researchers if they bring to notice any bugs.

The data hack provides access related to Tesla’s driving data-storage system that could be deployed to investigate accidents related to the company’s vehicles.