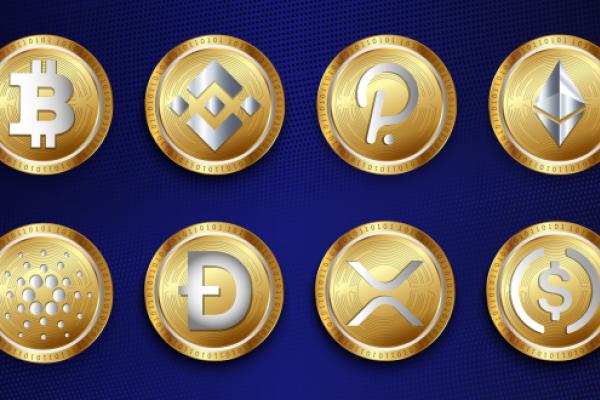 Jordan Belfort, better known as “The Wolf of Wall Street,” is a popular voice in the traditional finance space, largely due to his famous stock market manipulation in 1999 that became the basis of his memoir and a film starring Leonardo DiCaprio that garnered $392 million in box office sales.

What Happened: Belfort stopped by Benzinga Tuesday for an exclusive interview where he shared his thoughts on investment topics from cryptocurrency to NFTs and the use of leverage.

“I urge people, ‘do not use leverage,’ and this is the mistake I see people making in crypto,” Belfort told Benzinga.

“It’s a really volatile asset — all of these coins, they’re volatile enough without leverage. And, if you use leverage, it is like putting fuel on a raging fire, waiting for it to blow up in your face.”

Why It Matters: Belfort says crypto is volatile enough without the use of leverage and said adding leverage will only increase the risks of a position. A famous example of this is came in May 2021, when Bitcoin traders liquidated about $12 billion in levered positions as the price of the cryptocurrency sank.