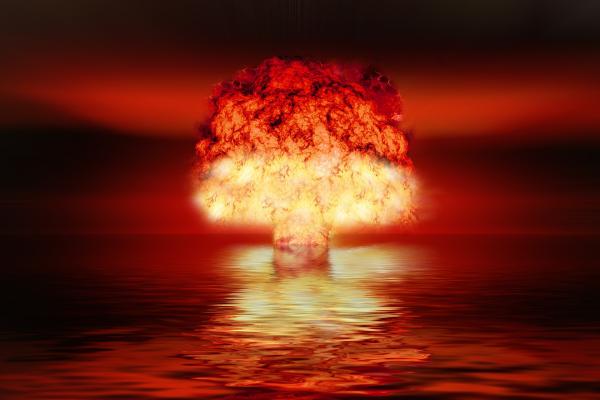 The potential use of nuclear weapons by Russia in its invasion of Ukraine was addressed by both the Biden administration and Russian President Vladimir Putin’s government, reviving a fear that disappeared from Europe with the end of the Cold War.

What Happened: During today’s White House press briefing, National Security Advisor Jake Sullivan was asked about the concerns that Russia might use nuclear weapons in Ukraine.

“President Putin, in the early days of the conflict, raised the specter of the potential use of nuclear weapons,” Sullivan said. “It is something that we do need to be concerned about. Based on our current analysis, we have not changed our nuclear posture to date, but we are constantly monitoring for that potential contingency.”

Sullivan added that President Joe Biden “will be consulting with allies and partners on that potential contingency.” The president is traveling to Brussels, Belgium, to participate in a NATO summit on March 24 and will also join a European Council meeting before flying to Warsaw on March 25 to meet with Poland’s Prime Minister Andrzej Duda.

See Also: We Are NOT Alone! NASA Confirms 5,000+ Exoplanets

What Else Happened: In Moscow, Putin’s chief spokesman Dmitry Peskov stated his country would not rule out the use of nuclear weapons against what he described as “an existential threat for our country.”

In a CNN interview, Peskov acknowledged that Putin was not meeting his immediate goals with the Ukraine war.

“Well, first of all, not yet – he hasn’t achieved yet,” he said, only to backpedal and insist the war was “going on strictly in accordance with the plans and the purposes that were established beforehand.”