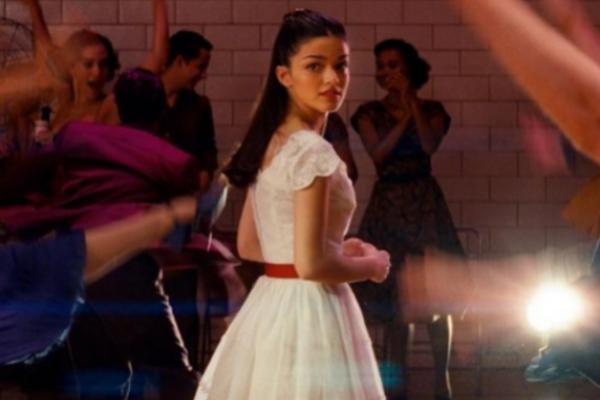 There is a Hollywood happy ending for Rachel Zegler, the 20-year-old star of the Walt Disney Co.’s DIS “West Side Story” who was not given a ticket to Sunday’s Academy Awards ceremony even though her film is up for seven Oscars including Best Picture. Not only is Zegler going to Tinseltown’s starriest night, but she is also going to be a presenter on the awards telecast.

What Happened: On Sunday, the actress informed her 590,000 Instagram followers that she was not invited to the awards show.

“I hope some last-minute miracle occurs and I can celebrate our film in person, but hey, that’s how it goes sometimes, I guess,” she wrote.

Her omission from the VIP list created a media firestorm that gave the Oscar show producers the one thing they didn’t want: bad publicity. Zegler tried to calm her fans on social media, taking to Twitter to ask her fans to “just respect the process.”

The “process” that Zegler referred to was the ticket allocation for the ceremony: each nominee and presenter is given a pair of tickets, and each studio has a share of tickets to distribute to its talent and executives. Zegler was not among this year’s Oscar nominees, though it is unclear why Disney chose not to invite the star of its Oscar-nominated film to the show.

What Happened Next: According to the Hollywood Reporter, the Academy added Zegler to its line-up of stars who will be presenting the coveted prizes. However, this creates a new problem: Zegler is in London shooting the Disney live-action version of “Snow White,” and now the production schedule will have to be rearranged in order for her to be in Hollywood this weekend.

Photo: Rachel Zegler in “West Side Story,” courtesy of Disney