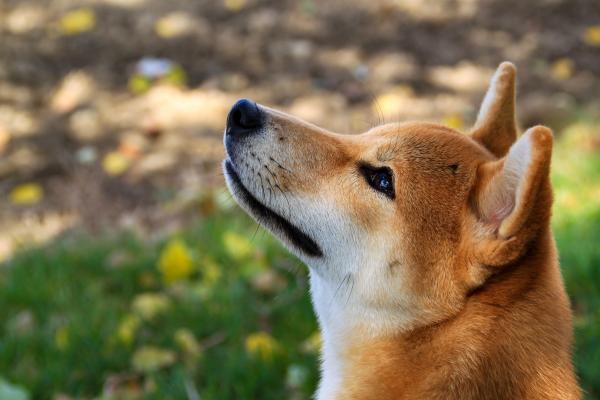 What’s Moving? The Dogecoin (CRYPTO: DOGE)-rival has fallen 10.45% over a seven-day trailing period.

Why Is It Moving? SHIB plunged in tandem with DOGE and other major coins at press time as the global cryptocurrency market cap decreased 8.25% to $2 trillion.

SHIB was among the most mentioned coins on Twitter at press time. It attracted 2,320 tweets, according to Cointrendz data.

Shiba Inu is nearing the end of a pennant pattern and could be due for a breakout if it can push past its 50-day moving average on strong volume, wrote Benzinga’s Tyler Bundy on Wednesday.

#SHIBASWAP has moved to the #1 #TrendingProject and #8 overall on the Security Leaderboard!

Check out #SHIB and other trending projects https://t.co/9XzuxOaGDK

In terms of other upcoming developments on the platform, during a recent “ask me anything” session, the moderator of the official Shiba Inu Discord “Queenie” said that the Shibarium blockchain/layer-2 solution proposed by the SHIB creator Ryoshi will be released “as soon as humanly possible.” Shibarium would lead to a significant drop in transaction fee.

Read Next: Armed Violence Breaks Out Over Bitcoin In Abkhazia As Illegal Miners Battle Thieves